Powerful and portable electric outboards
Compare our outboards
Have you heard about our next project?
Follow us on Facebook and Instagram to keep up to date! 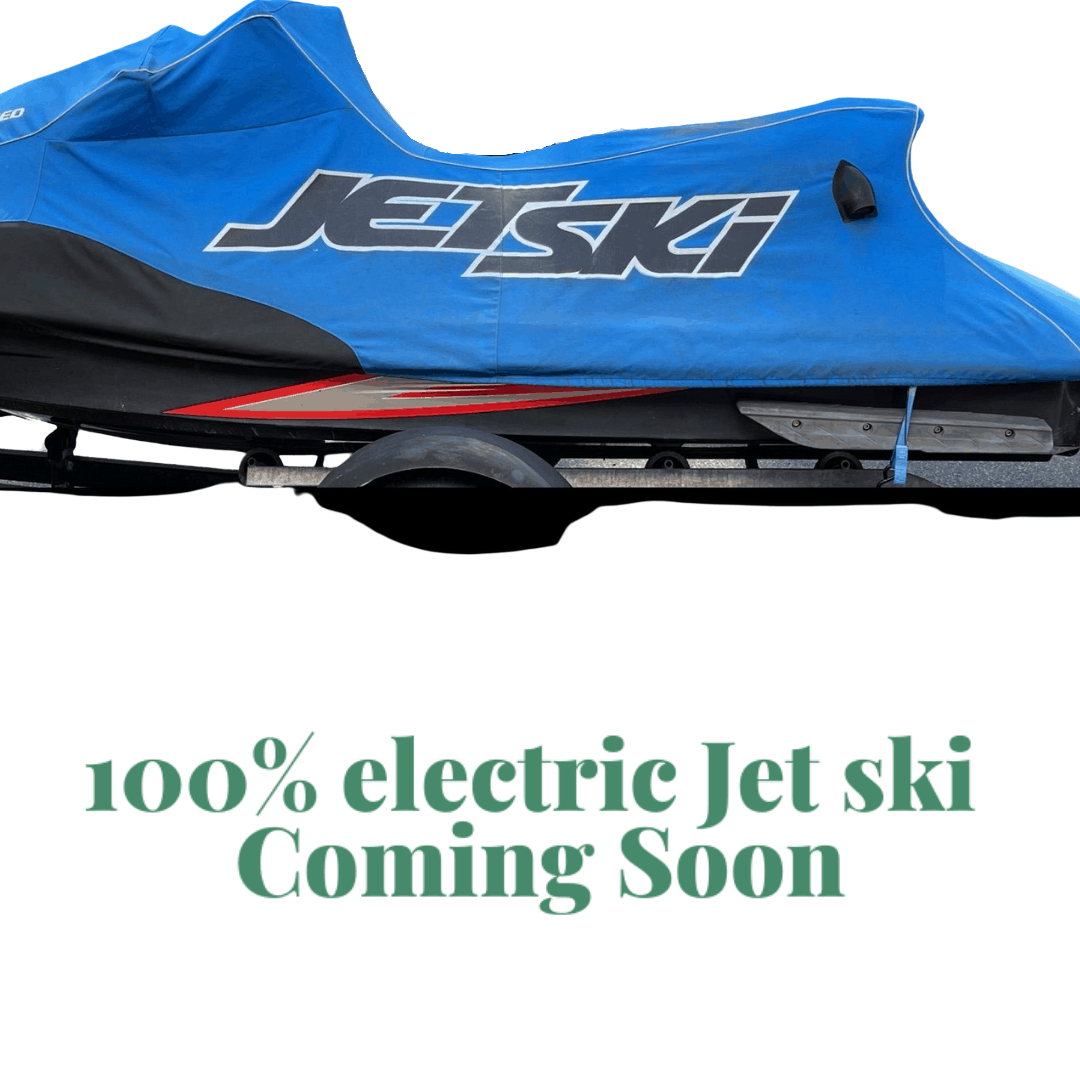 Suitable for all portable outboard boating.

We also have high torque options for trailer sailers and other displacement craft. 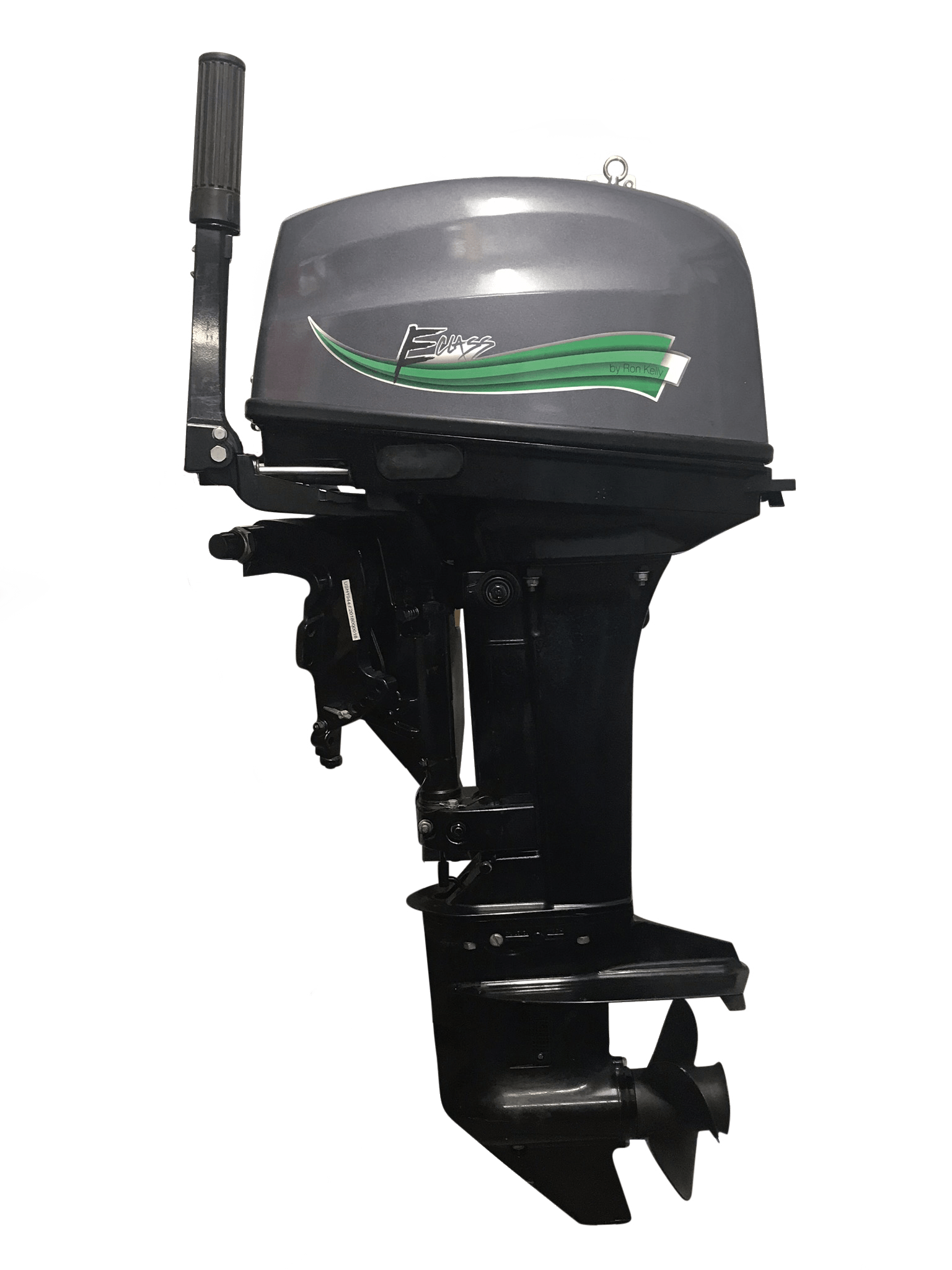 Our Outboards:
Are Australian Made
Have realistic run times
Have no engine maintenance
Are pollution free
Light and easy to transport
Affordable
View our range 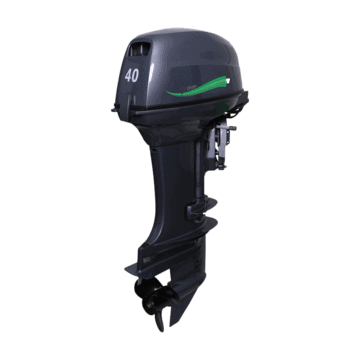 All products by EClassboats are designed, and tested in Kiama, NSW Australia.

Our electric outboards are Australian Made.

She loves the outdoors and is happiest when she is on or by the water. 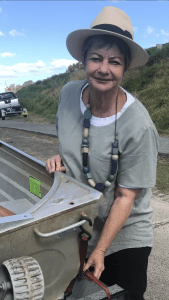 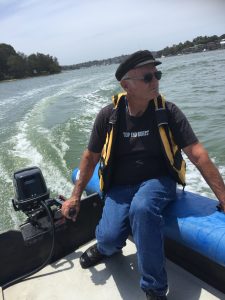 Our innovator Ron Kelly originally trained as an automotive engineer and then became a boatbuilder with decades of experience.

He has built and raced speedboats, sailed two Sydney to Hobart Yacht races in his own yacht, was an accredited Surf Lifesaving Australia manufacturer and took up competitive Stillwater rowing in his later years.

This man knows boats and how to get the best out of them!

He has been working on the development of powerful and portable electric outboards for the past 10 years.

Our quality of product and diverse range allows us to cater for all forms of rescue crafts as well as clients who want to sustainably cruise and fish whilst enjoying the outdoors with family and friends.

Making waves in the media

Have a read of some recent articles about us. 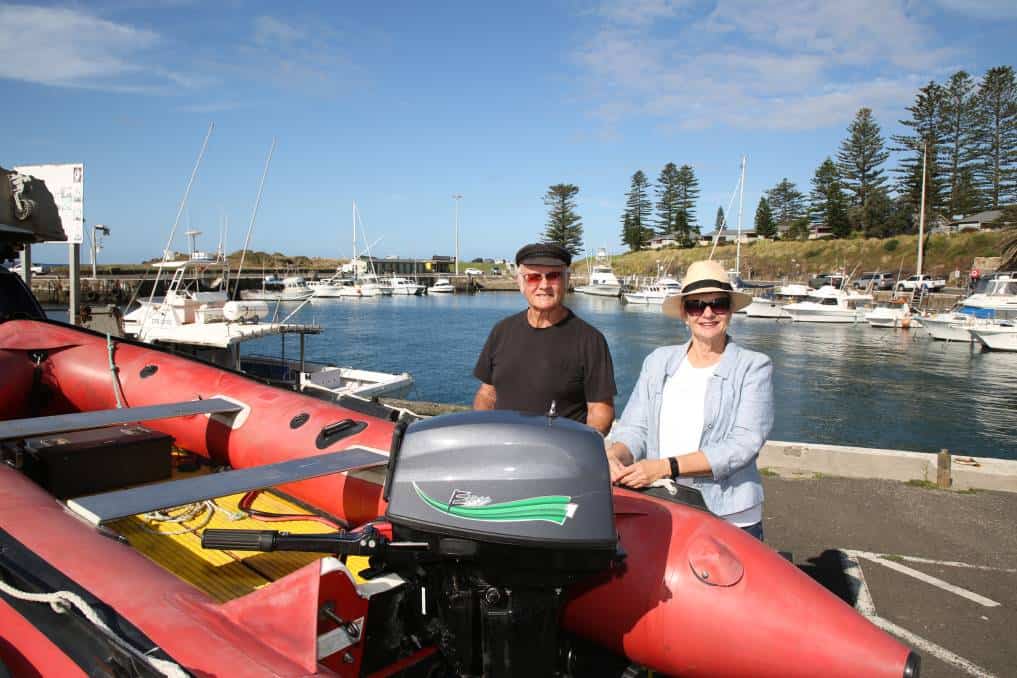 In June 2018, Australia adopted international small engine emissions standards. This means two stroke outboards will not be sold new from this time.

We have also designed an innovative range of super lightweight craft to maximise the performance of electric outboard motors.